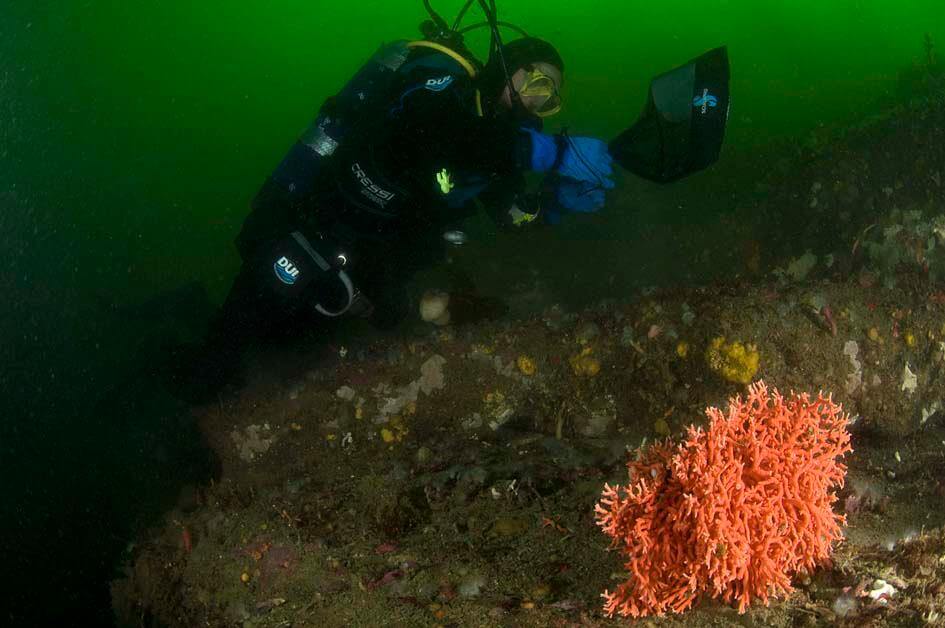 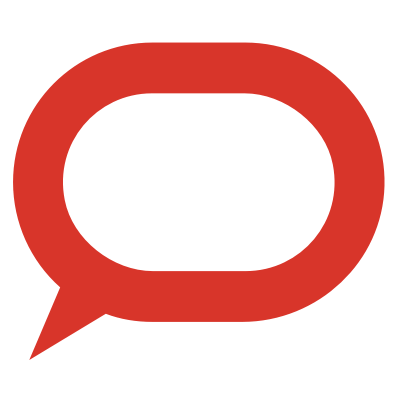 Affiliation
Centre for Marine Socioecology (currently based in the Falkland Islands)
Research Areas
Antarctic seafloor ecology, blue carbon, marine protected areas, connectivity and conservation, deep-sea stylasteridae corals, Falkland Islands, Sub-Antarctica, Patagonia, Myanmar
Why I do what I do
I have worked as a marine scientist in tropical, temperate and polar environments, collaborated and led multiple Antarctic field seasons, dived in Patagonia, contributed to marine management in Myanmar and worked in natural history collections around the world. As a consequence, I have witnessed some of Earth’s most spectacular biodiversity across a career inspired by Indonesia’s coral triangle ~17 years ago. I have also witnessed change and loss and hope to curb these trends by focusing my attention on remote, comparatively intact and isolated environments of high biodiversity. I am currently based in the Falkland Islands where I hope to coordinate at sea sampling and technology in unexplored mesophotic and deep-sea ecosystems – where preliminary investigations have identified new biodiversity habitats in 2021. Including previously unrecorded local marine-scapes; new records for stylasterid coral assemblages, rhodolith beds (coralline algae nodules), and reef-like aggregations of parchment worms. Due to the rare frontier location of the Falklands at the intersection of the South Atlantic and Sub-Antarctic – this research encompasses a vast geographic area of globally unique Vulnerable Marine Ecosystems (VMEs), and advances biodiversity protection and nature-based solutions to climate change globally.
Something interesting about me
Last week I co-discovered a bright blue sea slug in a local rock pool. This species is a first record for the Falkland Islands and a unique find. The only known description fitting this sea slug is from a South American expedition in 1948.

Questions answered by this expert

What does the melting of glaciers in Antarctica mean for Tasmania and our climate?

Because glaciers hold large amounts of water in the form of ice the most immediate concern for island locations like Tassie is sea level rise. Rising sea levels could result in erosion, flooding, storm damage and the loss of beaches and infrastructure - impacting animal and human communities along Tassie’s coasts. This ice loss also impacts the climate because ice helps to cool the entire planet (including Tassie) by reflecting heat (known as the albedo effect) into the atmosphere. As glaciers melt the area that reflects heat is reduced, so there is more warming, which in turn leads to more melting and this melt water can also enter ocean currents around locations like Tassie with a cooling effect which slows warmer current systems. This cooling and slowing could impact the migration, feeding and spawning patterns of animals such as fish. Hopefully humans will curb their carbon emissions to protect island locations from the worst impacts of sea level rise, warming and changes in current patterns. There are things we can all do to help, like think carefully about how much energy we use and the carbon emissions we can reduce in our daily lives and engage with political leaders to do the right thing for the planet.